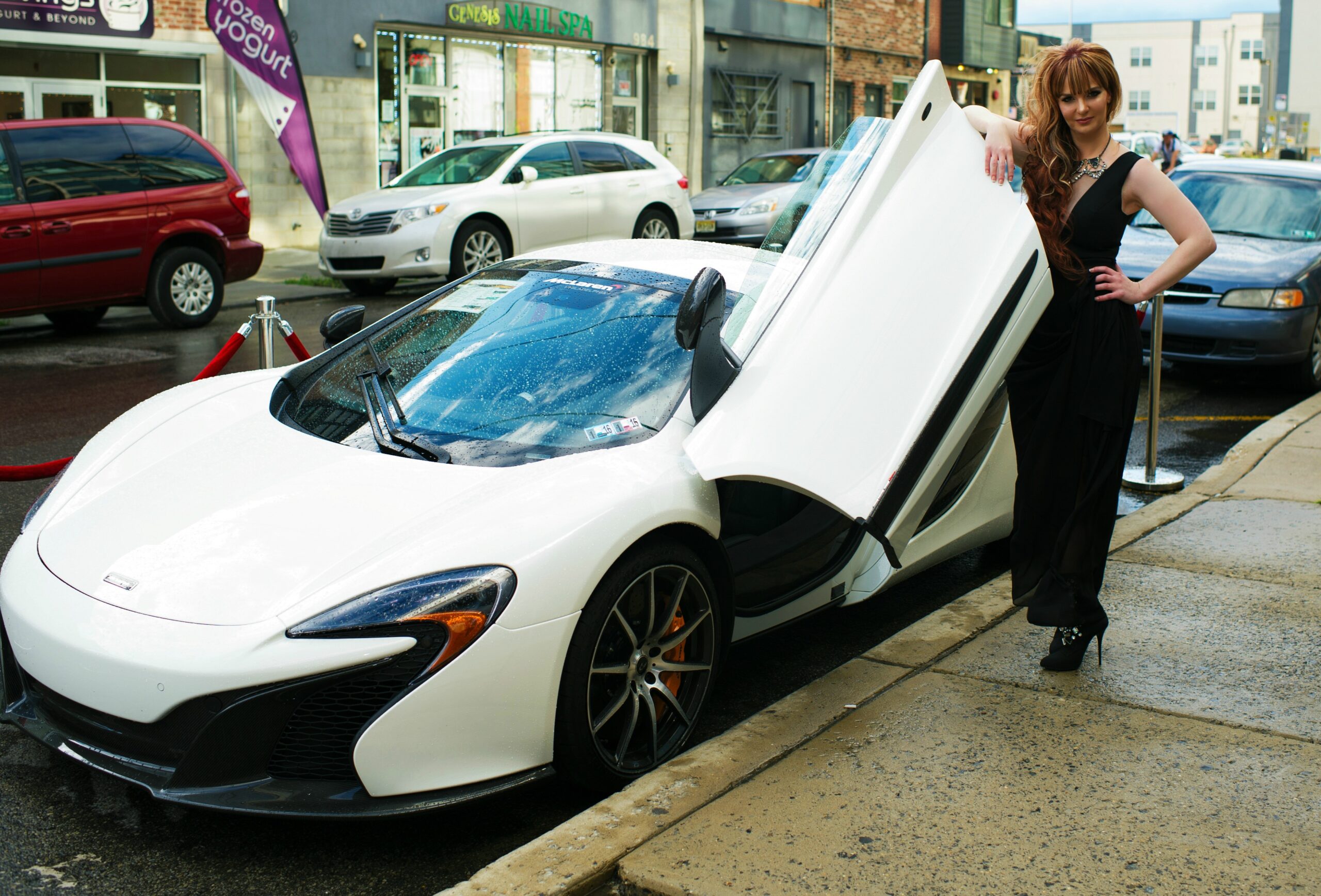 To announce her new single recording release, South Jersey’s own, Doreen Taylor had planned an exclusive release party evenet. With her new song being titled “Toy”, Doreen has asked that all attending bring a toy or donation to benefit Carz N’ Toyz. The event was held at Tandenza, one of Philadelphia’s most popular and award winning event venues. At the request of Carz N Toyz’s Robert DiStanislao, President of McLaren of Philadelphia, displayed $340,000.00 McLaren automobile in front of the club. Carz N Toyz received hundreds of toys and donations to help sick children in area hospitals. Thank you Doreen for your support.​

Doreen, a recording country rock singer and writer, had her debut album, “Unbreakable” released in 2007. Since then there have been several other albums some of which benefited the American Troops and the National Parks Conservation Association.